It’s strange to think this time last year I was living one of my once-in-a-lifetime dreams to the fullest – experiencing Carnival in Brazil! I chose to spend carnival in Bahia – Brazil’s home of African-Brazilian culture… And a press pass gained me full access to the “world’s biggest street party” – including meeting Spike Lee himself (though I put that down to fate)!

As carnival winds down to an end in Brazil this year, I’m reminded of where I was this time last year. And how I’ve come a long way; turning a negative (failing the academic year), into a positive…

Memoirs of carnival in Brazil 2013.

If you choose to be in Salvador da Bahia for the ‘The biggest street party in the world’ as opposed to Rio’s world-famous Sambadrome, or any other carnival in Brazil for that matter, there is most probably a reason behind this decision. Click here to read more. 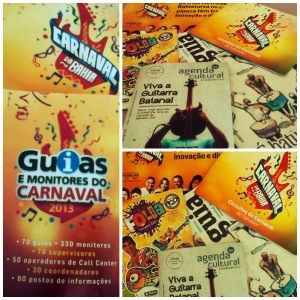 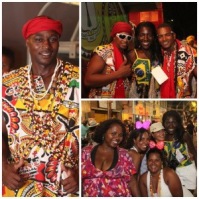 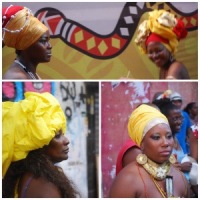 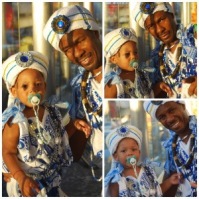 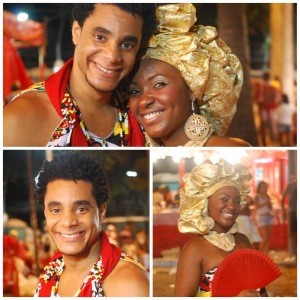 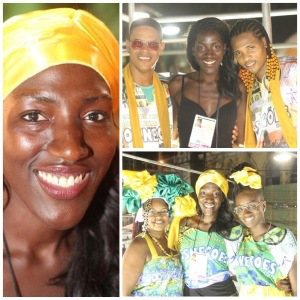 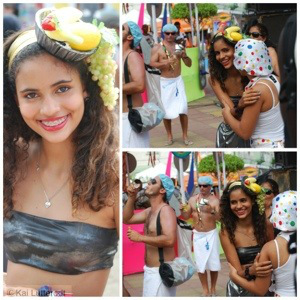 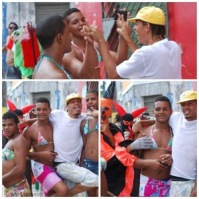 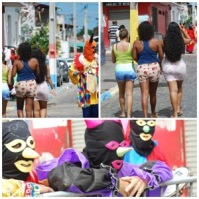 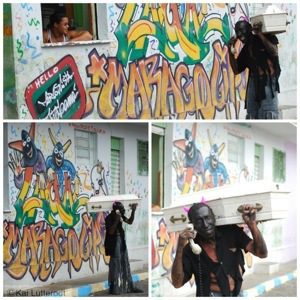 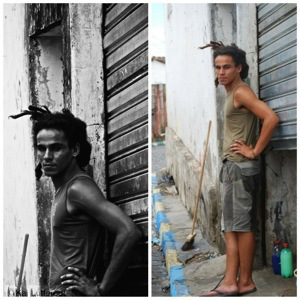 When I learnt Spike Lee was in Salvador for the carnival I instantly put to twitter, using up all my limited character allowance (as though baggage allowance!), my hopes to have an opportunity of interviewing the acclaimed film director! Click here to read more. 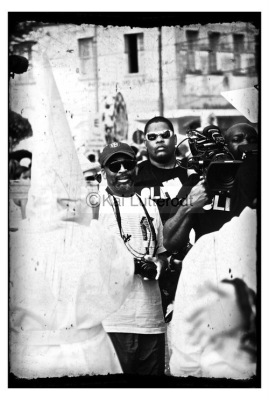 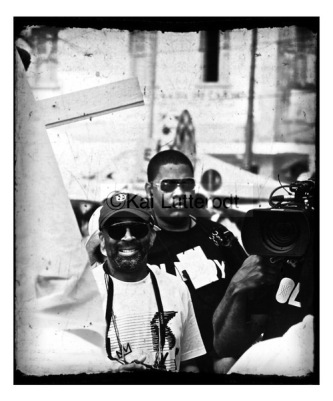 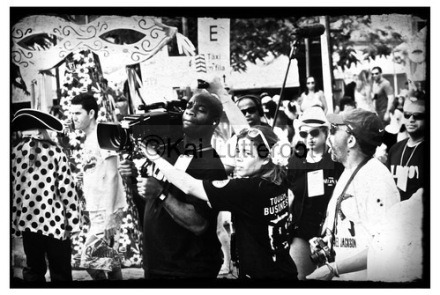 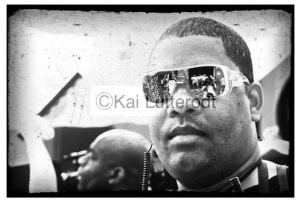 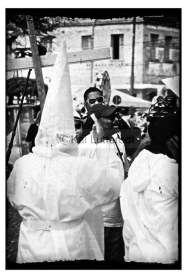 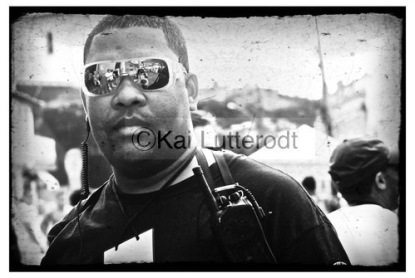 I was honoured to meet Spike Lee while he’s in Bahia during the carnival. Spike Lee is no stranger to Brazil nor the people to him, as in 1996 Mr Lee directed Michael Jackson’s “They Don’t Care About Us” music video featuring Salvador Afro-Brazilian Samba band; Olodum. When I met the acclaimed African-American director in Maragojipe, he was wearing a T-shirt paying homage to 25 years of Michael Jackson’s “Bad”. This month is also 25 years since Spike Lee ‘woke up’ the African-American film industry with School Daze in 1988. Click here to read more. 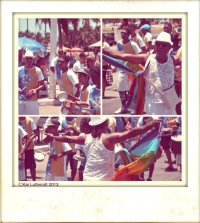 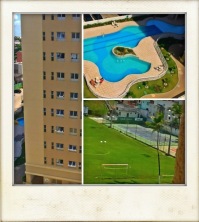 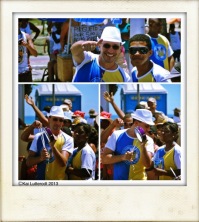 With so much going on Salvador Bahia, finding accommodation during this busy carnival season was the least of my worries- thanks to airbnb! Carnival in Brazil has been on my bucket list of places and things to do for many years. Why not make it a reality in 2013?! Click here to read more. 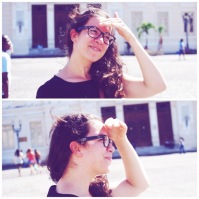 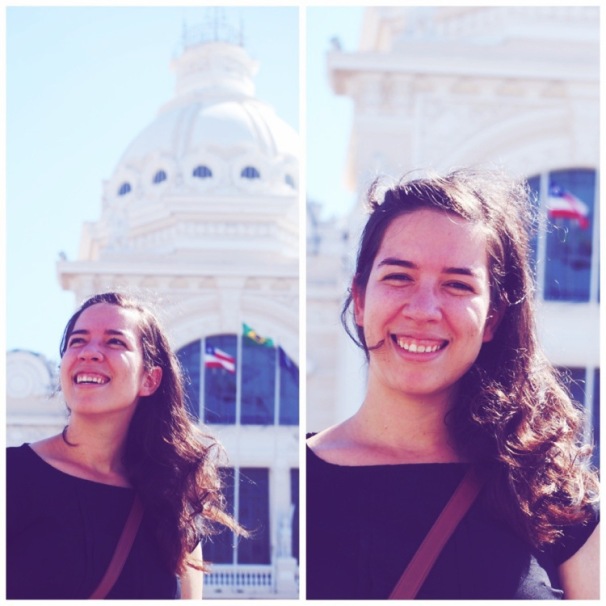 Historically known as the “City of the Holy Saviour of the Bay of all Saints”. Brazil’s vibrant Afro-Brazilian capital, renowned for its positive energy (which by the way is contagious) and happy people, has had an immense impact on me since my arrival earlier this year. So to say goodbye not just to the city I’ve grown so accustomed to, but also a culture I open-heartedly connected with, is like parting ways with a close friend… Unsure of when we’ll next meet again. I couldn’t leave Salvador without compiling a list of places to visit! Click here to read more.

Passport to Reality… The right time 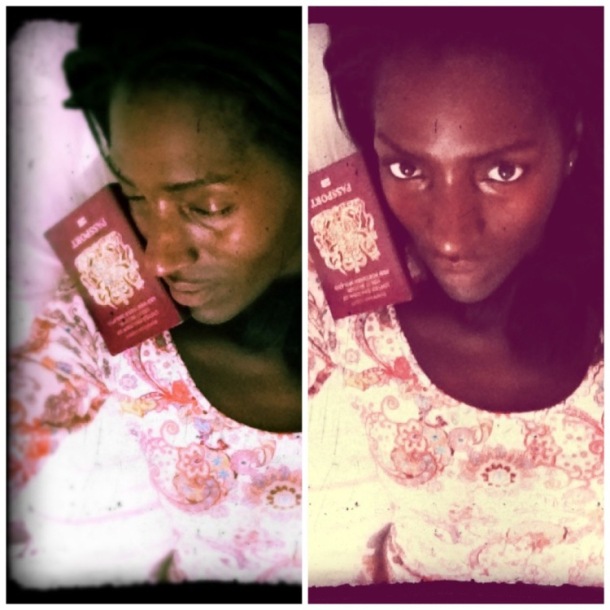 Heading back to reality…

This morning I think God decided He’d had enough of me whining about not wanting to leave Brazil!

And rightly so. I mean, I know he says I can talk to him about anything, but I forget that he has a trillion or so other voices to listen to. Like a spoilt child demanding what she can’t have, God decided it was the right time to shut me up once and for all! Click here to read more.

I’m a believer that everything happenes for a reason… And I’m pretty sure fate has a plan to get me back to Brazil in 2014! I’m seeking any opportunity for this to happen to cover the World Cup as a journalist! Please contact me if you’re able to make this a reality in anyway. I’d gladly be an assistant! travelmakerkai@live.com

Check out www.travelmakerkai.com for more.

SUARTS in conversation with LCC Officer!

Open Call: Your Voice – Your Art!